As sharp as a knife reflects on the extensions of the body, the attributes placed upon the body and the possible transformations made to and with our body. For as sharp as a knife the artist highlights these extensions with the simple element of a fake nail. The nails become part of our identity, style, characteristic and have the ability to turn into claws. These claws become tools to protect ourselves and thus can be seen as a weapon. They become wild, organic, colorful and bright. As seen in gender studies, we know that we play our gender role by carrying socially constructed codes through attributes like clothing, makeup and the way we present ourselves. To open up the gender spectrum and to seek new possibilities, the artist playfully mirrored new forms of nail art as seen in today’s pop and queer culture, as a metaphor for an evolving gender fluid and non binary future. 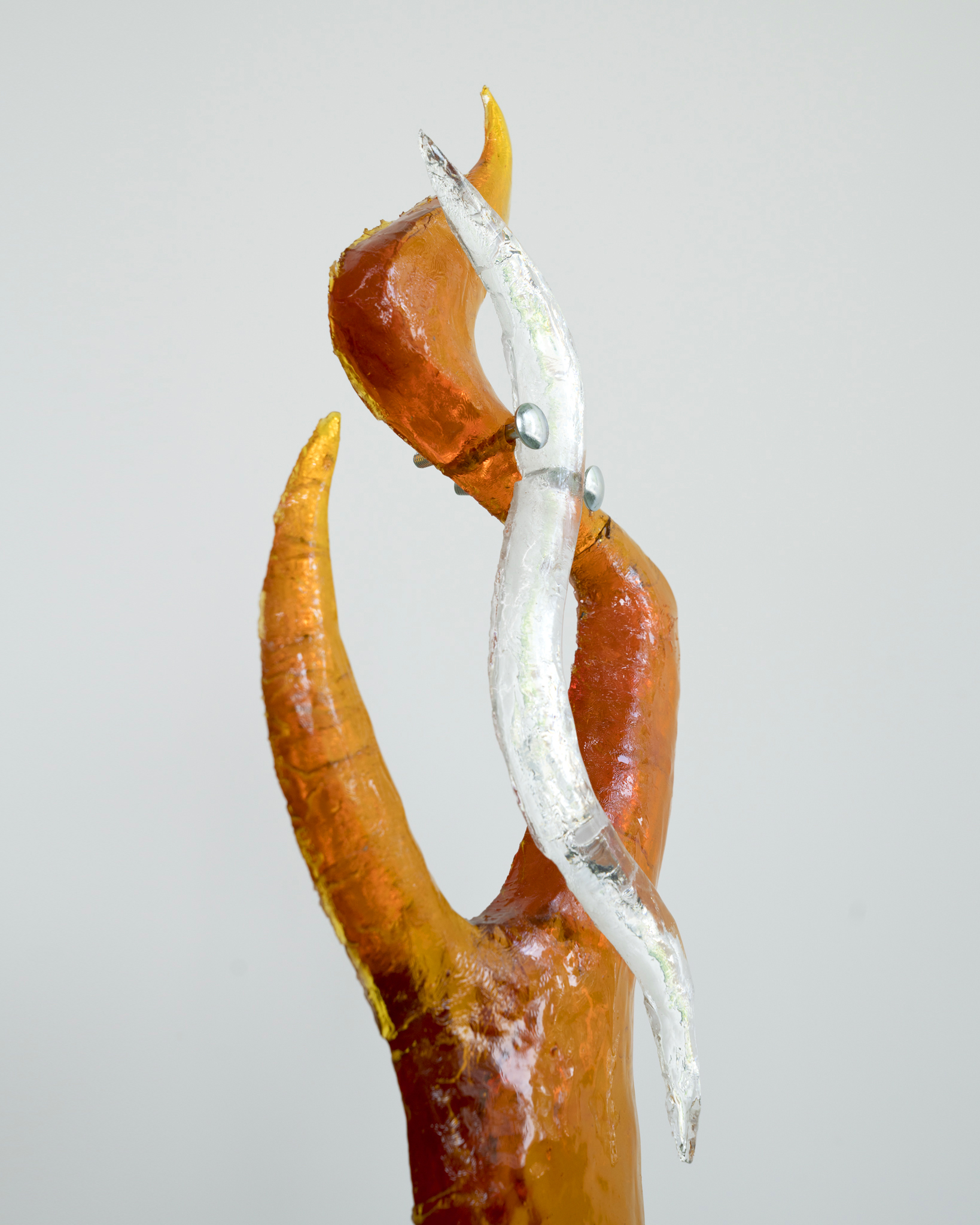 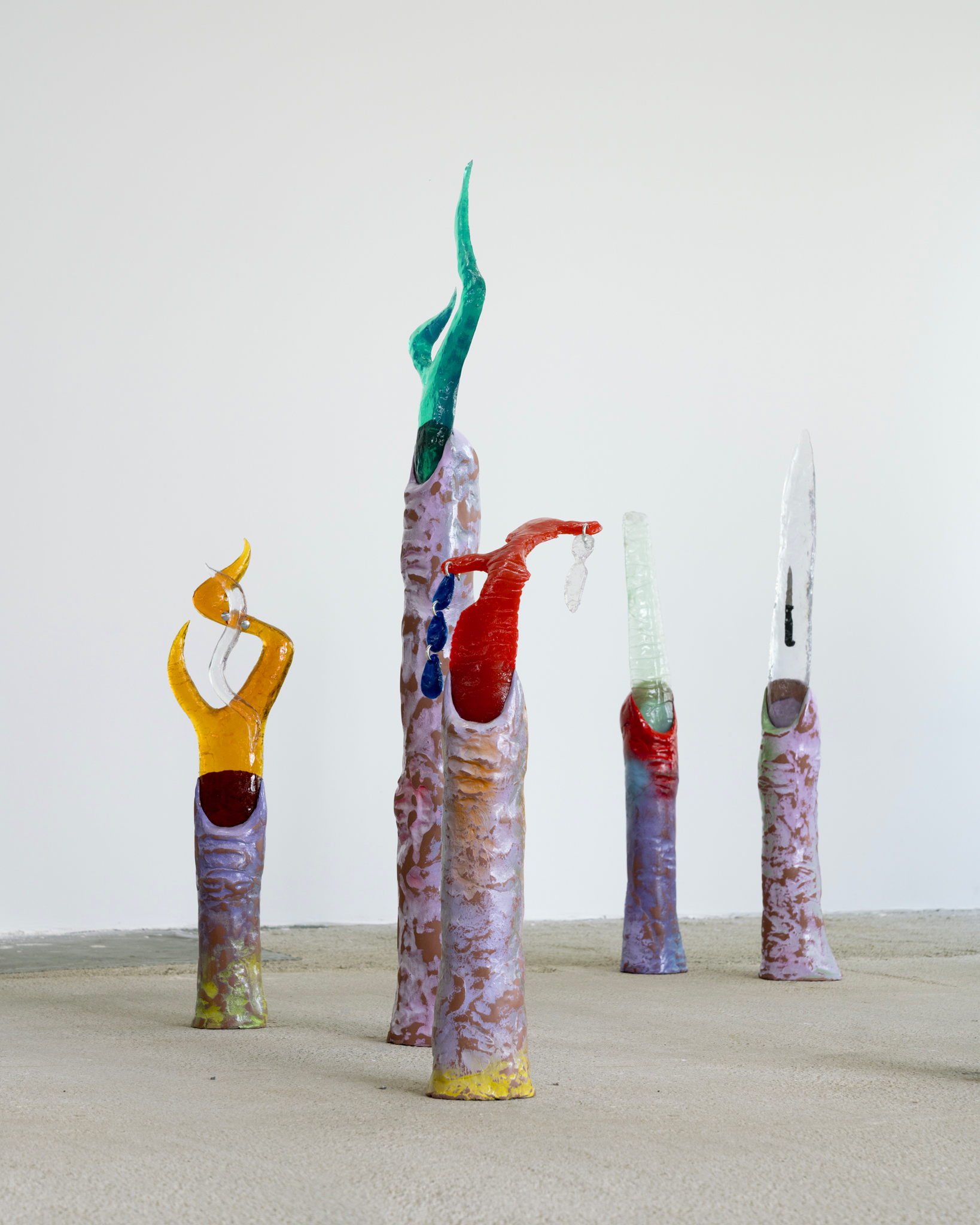 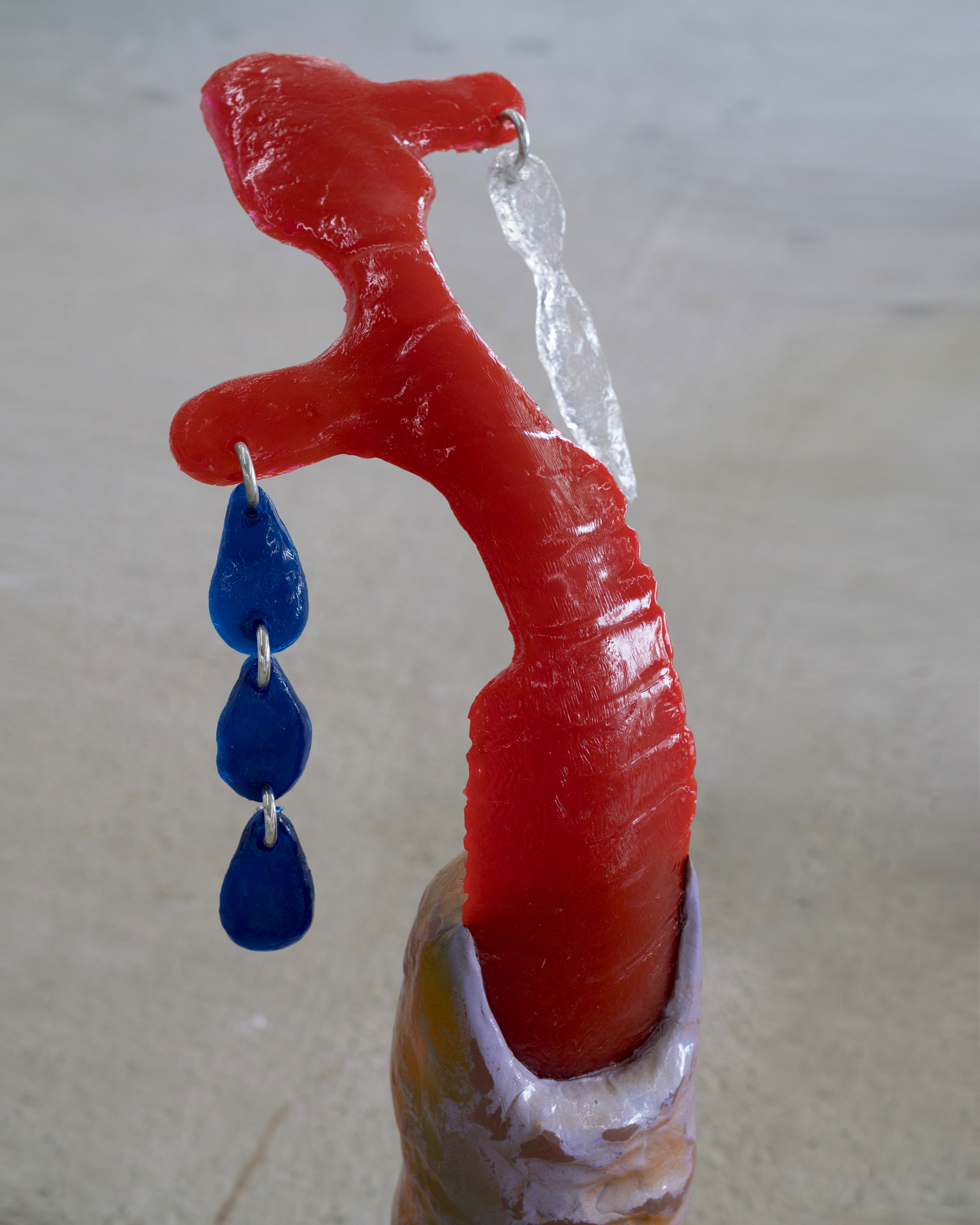 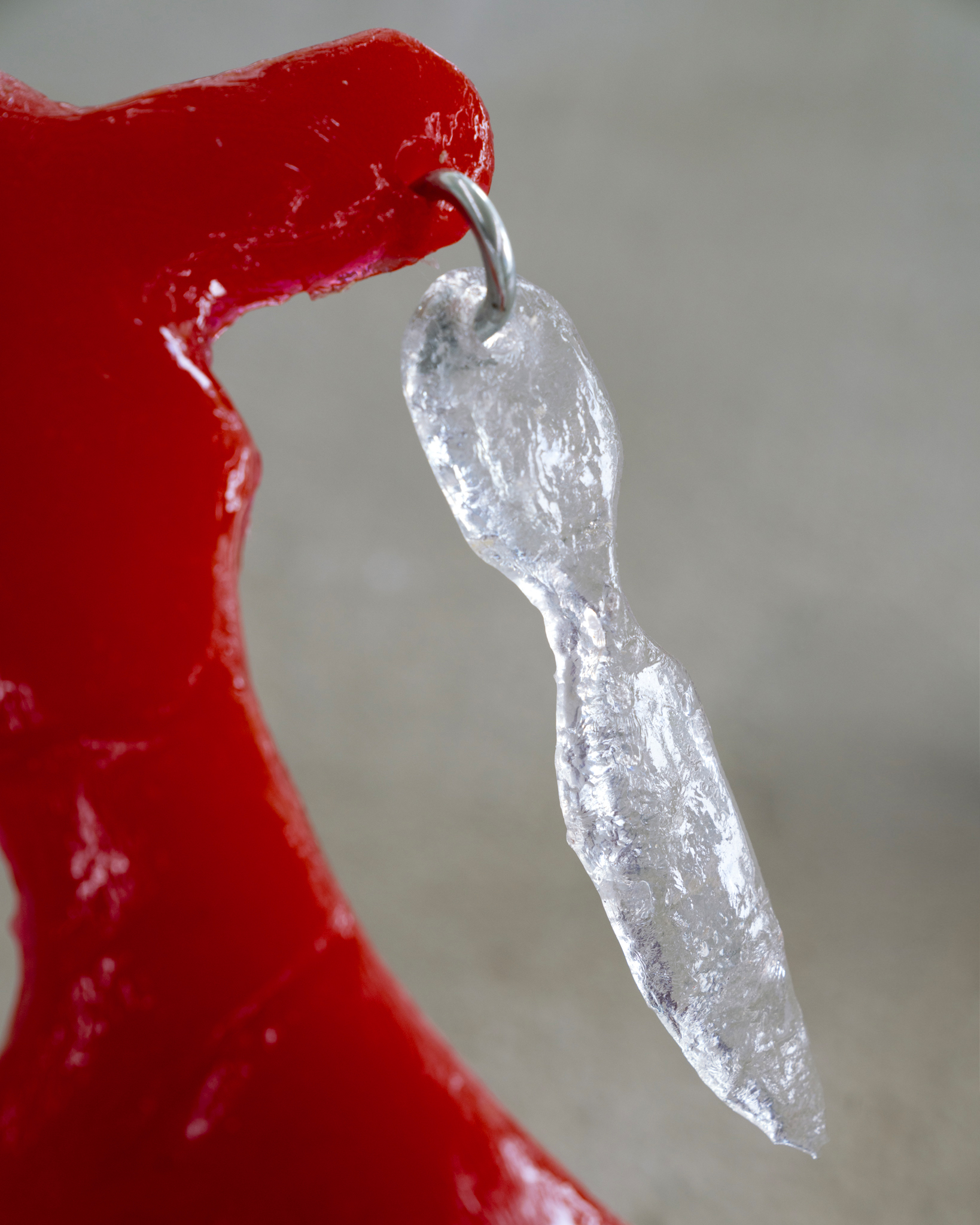 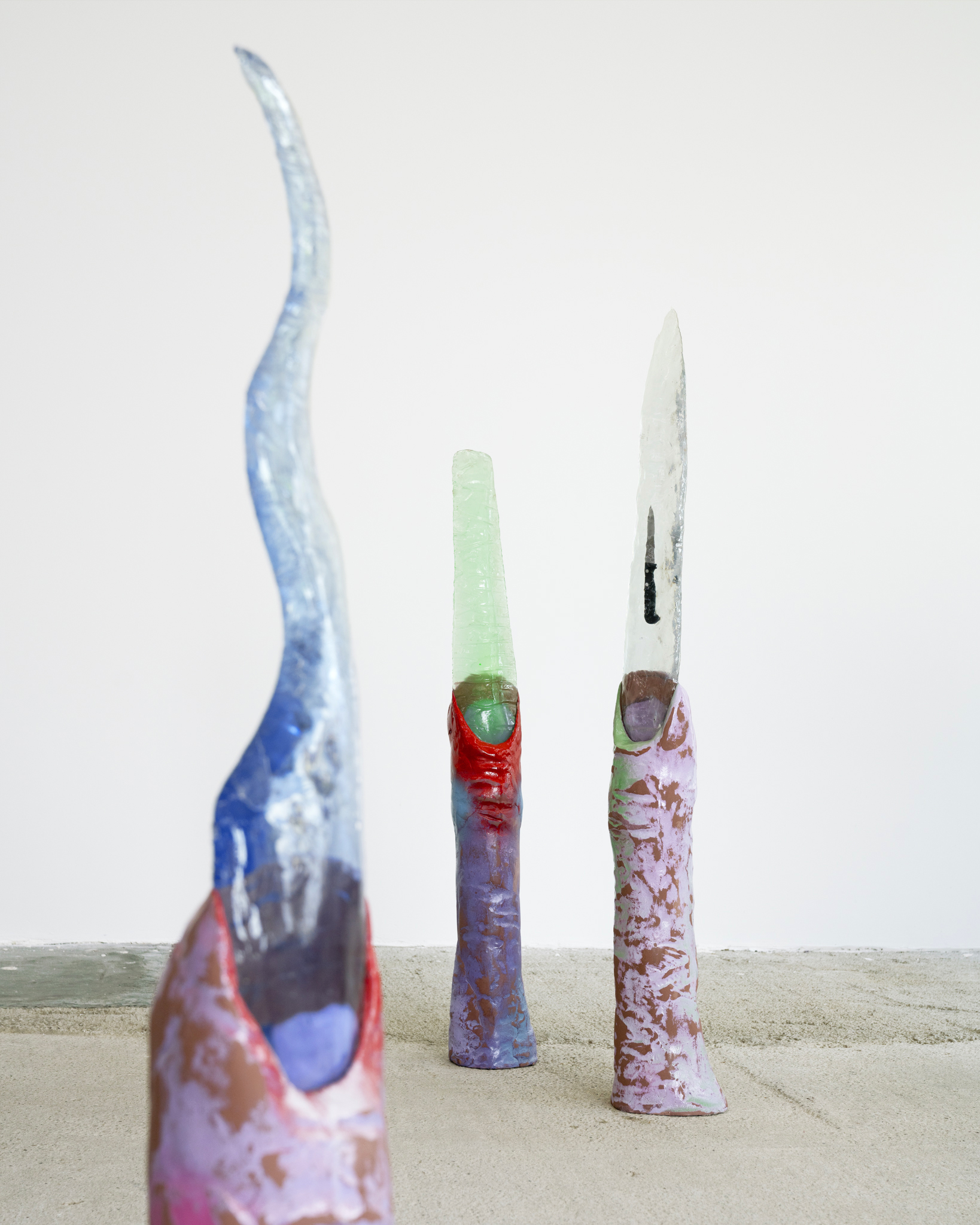 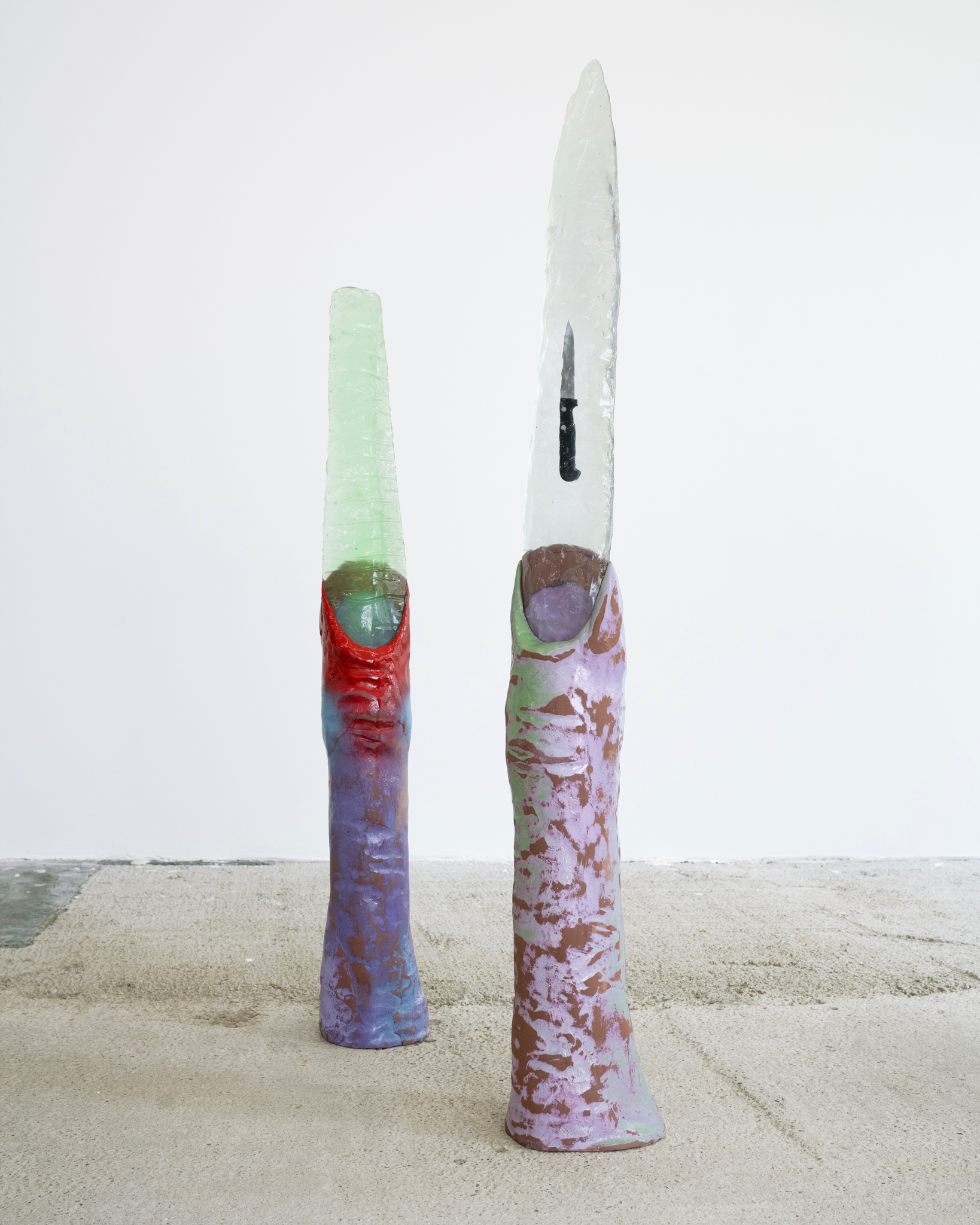 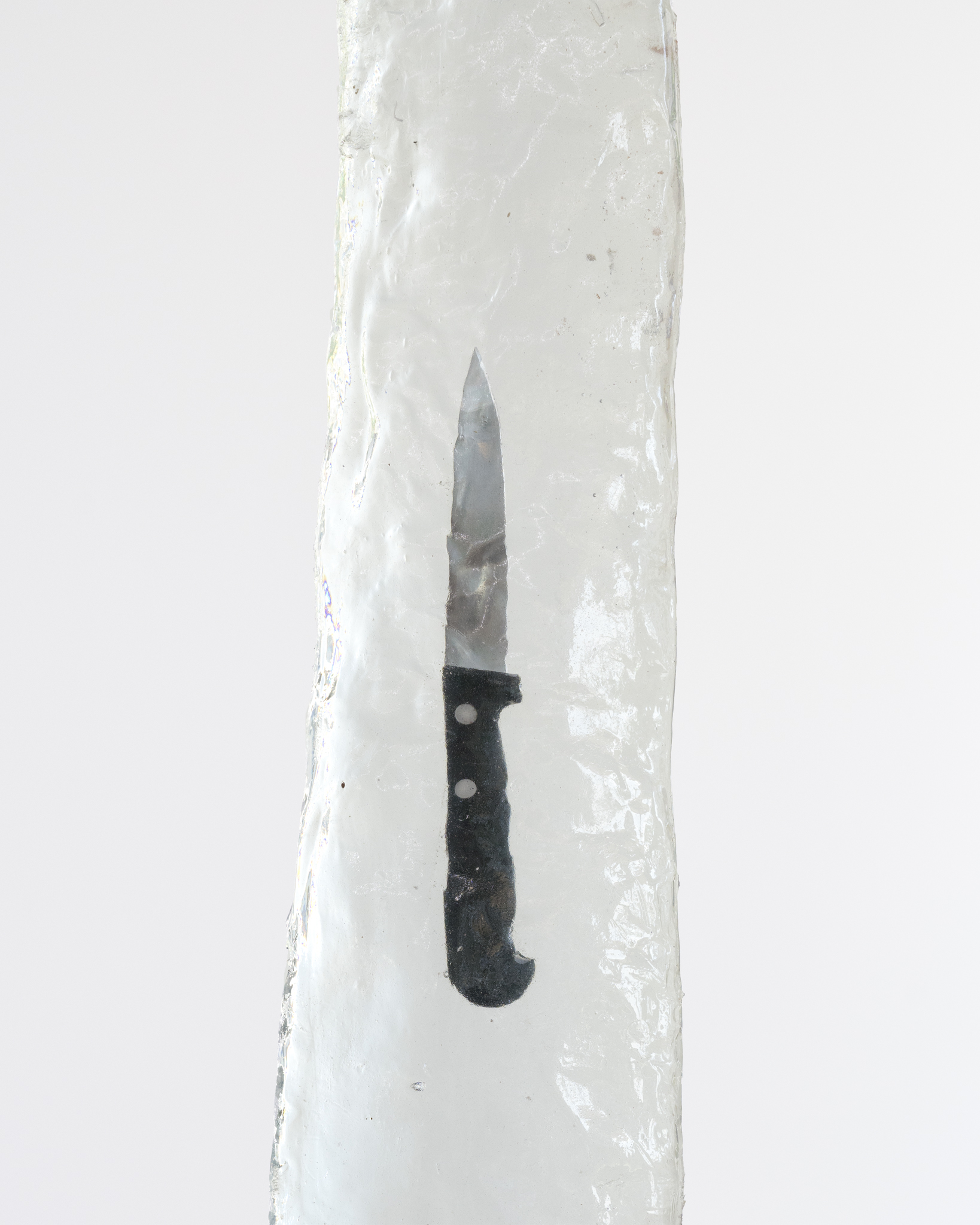 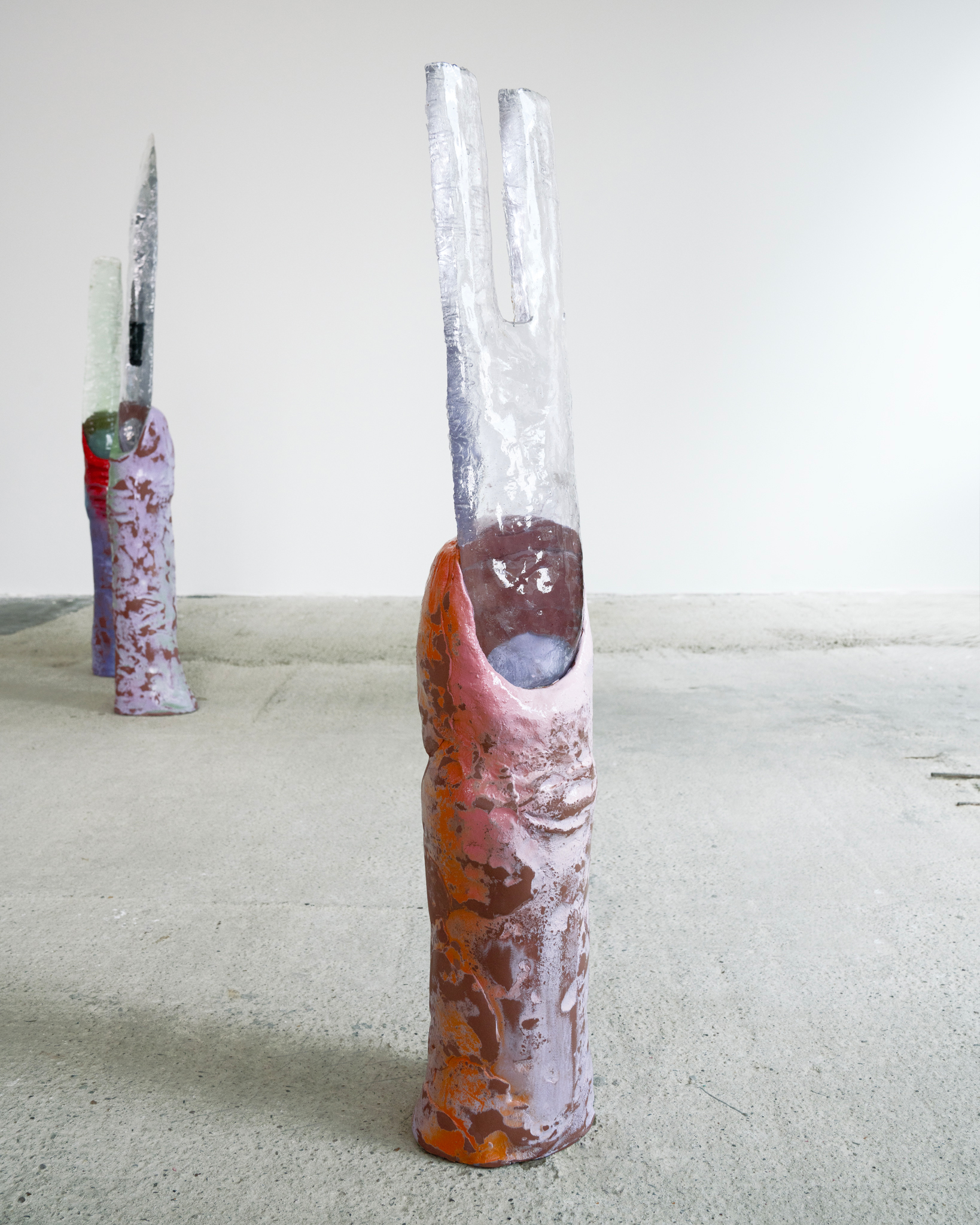 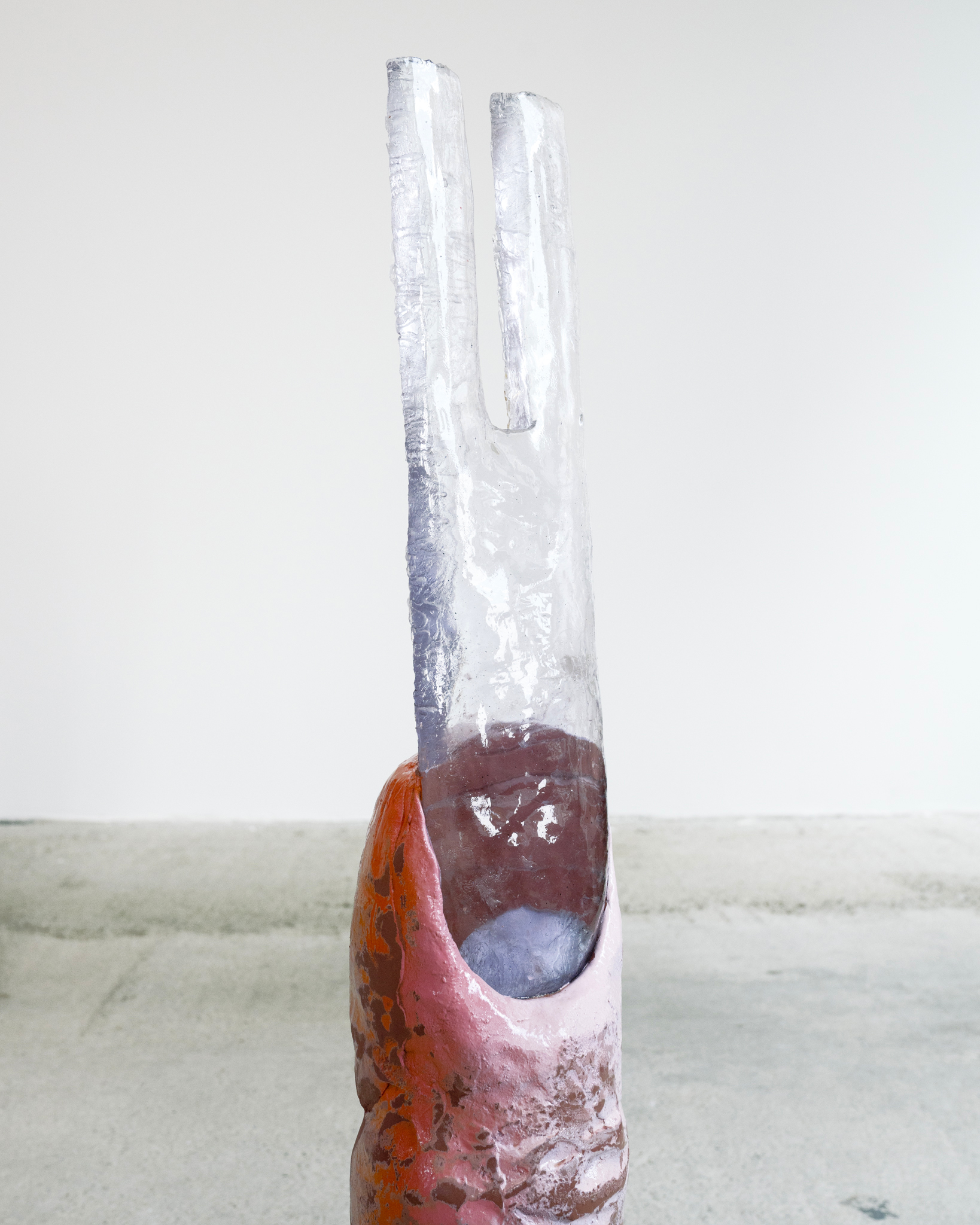